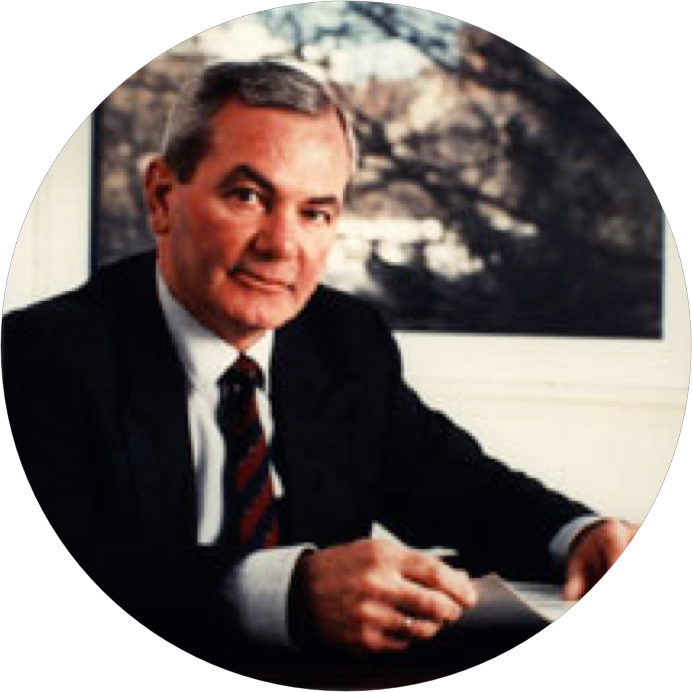 Malcolm Campbell founded Campbell Consulting Partners in 1997 with 40 years of experience in manufacturing, diplomacy, and consulting. He attended university and began his professional career at General Motors as a distribution manager and began his work in diplomacy with postings to London and the Australian Embassy in Belgrade. He went on to become Head of Economic Affairs and to work within Australia's Ministry of Foreign Affairs as Canberra’s representative in Brussels. Transitioning from embassy work through a five-year stint at McKinsey & Company in Amsterdam principally recruiting and allocating consultants to assignments, he turned his focus on consulting for international businesses. This brought him to the present, where he works across Europe, Asia, and North America, putting his considerable knowledge of the Pan-European and Trans-Atlantic environments to great and effective use in London and the Benelux.

In a subsequent role for a leading international consultancy, he was a member of that firm’s Senior Partners Committee, International Task Force, and International Operations Management Committee.